Warning: fread(): Length parameter must be greater than 0 in /home/seasonsgarden/public_html/system/library/cache/file.php on line 32 All is well that ends well!

All is well that ends well!

Dear Four Seasons Garden FurnitureI am indeed delighted with the product and the service we received from yourselves, and am happy to give the following feedback:We decided that our teak garden furniture needed replacing, and were keen to buy some cast aluminium furniture. We were attracted to the look of the black cast aluminium, and the ease of upkeep appealed to us tremendously (after years of oiling and treating the hardwood furniture!). After careful consideration, we ordered the 10 seater Blenheim table and chairs, along with seat pads in Cappuccino. We also ordered a matching umbrella. Communication with Four Seasons was prompt, and the items were to be delivered the following week. There were, however, a few delivery issues, none the fault of Four Seasons, and unfortunately when the items did arrive the table was slightly damaged, due to being dropped by the delivery company. I contacted Jon Chapman, the owner of the company, and he immediately offered to replace the damaged table. As the item was now out of stock, Jon offered to personally collect the damaged item, and deliver the new table, when it was due back in stock two weeks later, and to assemble it for me. This is exactly what happened. This was very much appreciated, as we lived some considerable distance away. The furniture is of a very high quality, extremely solid and strong, and appears to be very well made. We have been absolutely delighted with the garden set, and it has already had much use. Things do sometimes go wrong, as with the delivery company in this case, but it is how the company responds to these problems which makes the difference. I would not hesitate to buy from Four Seasons again.Belinda ButtersMay 2015 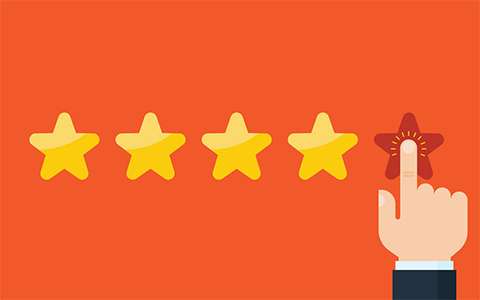 Send us a review 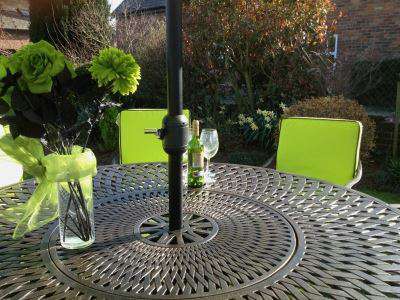 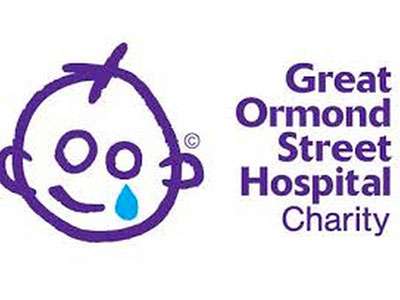 We are donating £5 to Great Ormand Street for every customer review or photograph that we publish on our website. Help us to help them. 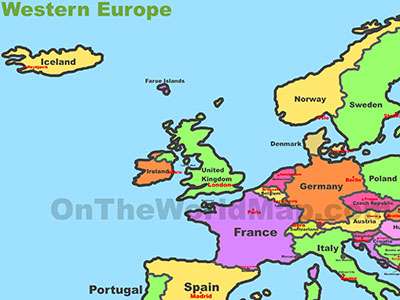 Fast and economical delivery to France, Spain, Portugal and Italy